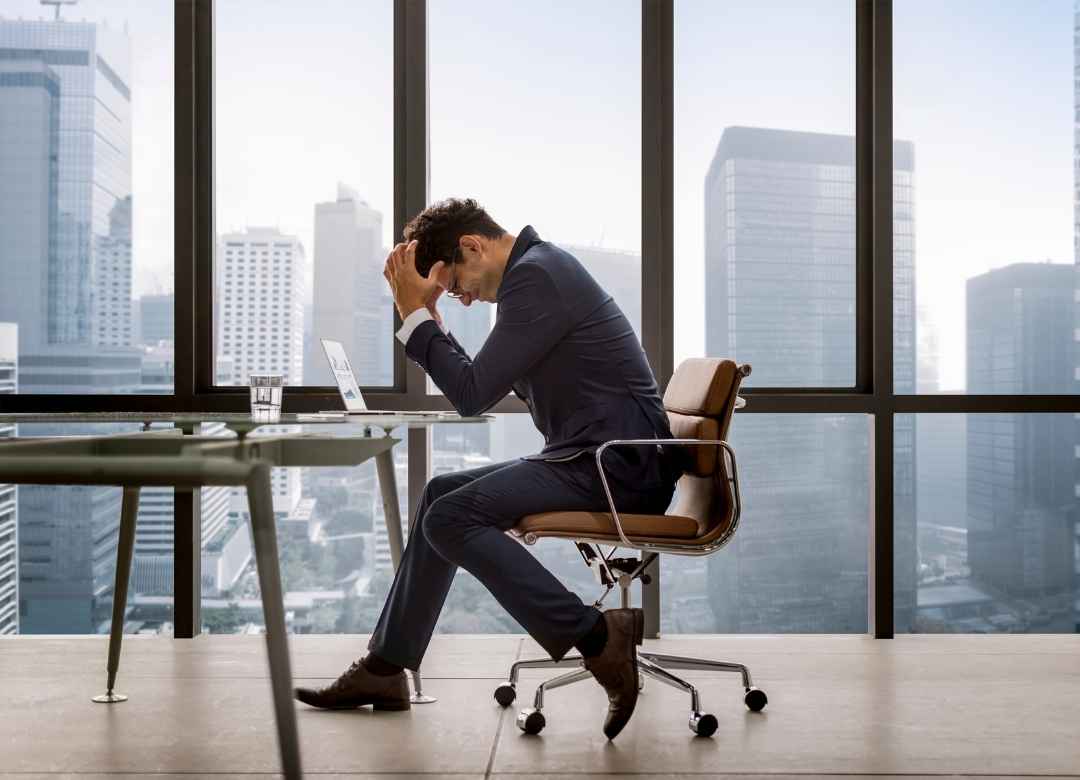 Get the sales you need by methodically using appropriate emotional factors

Researchers found the specific emotional factors that are responsible for sales. Use them to make a persuasive and compelling presentation, sales page, or any piece of copy to present to your clients.

Every action we do to increase sales is also manipulative. Everything is manipulative. However, there are some doubts about the scope and intent.

If you run a restaurant, you should put a lot of effort into creating a welcoming atmosphere that makes customers want to come back again. You’re using manipulation tactics.

It would be unwise to react negatively to it.

Additionally, when we often sell someone something, we influence them to act in a way that is against their conditioned habitual organic response.

People are virtually always persuaded to act in ways that depart from their conditioned responses because we want them to make a purchase right now.

The majority of people—99 percent of all people—delay and procrastinate as a conditioned habitual response to everything.

They lack confidence in their capacity to make decisions for various reasons, or the ghosts of all the past poor mistakes or decisions they’ve made are still following them around. They will need to go home and explain the recent purchase to someone.

We must alter their conditioned routine behavior if we want them to buy today, and we will accomplish this by altering psychological and emotional aspects.

A form of manipulation is instilling a sense of urgency.

Manipulation occurs when a sense of shortage is communicated.

Therefore, the true query isn’t: “Are you going to use manipulation?” Do you intend to employ psychological duress?

The question is whether you’ll be any good at it or not.

No doubt, doing it would help you achieve better results.

Your Best Clients List Delivers the Majority of Your Profits

Emotions play a big role in shaping people’s actions, both consciously and unconsciously. People are therefore affected on a conscious level even though they are unaware of it. Additionally, people are affected by it unconsciously without realizing it. However, it triggers behavior connected to that manipulation in both situations.

In actuality, some people distinguish between business and consumers and between highly educated and unsophisticated clients.

All of these distinctions are false.

No matter who you are selling to—the owner of the coffee shop, the CEO in the boardroom, or the cashier at the 7/11—people buy and, to a considerable measure, move, act, and are led by these factors. They defend their decisions, explain their purchases, and give themselves justifications for their behavior using logic, facts, and reasoning.

Therefore, you should aim to connect with an audience that matches the characteristics you have to work with, in addition to using emotional factors in persuasion.

Imagine you are writing a piece of content to attract businesses to invest in Cambodia and move their company to Cambodia!

Cambodia is a state that leans heavily toward the ASEAN economy and the Chinese economy, both politically and socially. As mentioned by the governance, “After the Cambodia-China Free Trade Agreement, the Cambodia-Republic of Korea Free Trade Agreement, and the Regional Comprehensive Partnership (RCEP) come into force in 2022, Cambodia is likely to attract more new foreign direct investment.”

Cambodia’s welcoming attitude towards foreigners is not the selling point. It is common sense, but it is useless to copy and paste other countries’ marketing frames.

As always, the country starts from the wrong side of the slope.

How Do Restaurants in Cambodia Get Repeat Customers?

The majority of expats in Cambodia are from Asian countries. Chinese, Vietnamese, Thai, Malaysian, Indian, Indonesian, Korean, Japanese, and Filipino. There are many Western expats, the majority from French, the United Kingdom, Australia, and US.

Since it is much more difficult to convince an extreme conservative Italian (who does not even have good knowledge, at least of English or French) to be enthusiastic about transferring his firm to Cambodia than it is to convince a Liberal widely interested in Asian cultures to do so, the CEO of a company that could go move to Cambodia has to respond also to this characteristics.

The emotional aspects are as follows:

Fear is simple. Most effective.

Getting out of Italy before it’s too late might be the slogan for your advertising in Italy.

You could write about the State whose deficits are so significant that their pension plans are so underfunded, and their economies are so disorganized that It will inevitably raise taxes and enact additional taxes.

You might use the terrifying possibility that your company is stranded in an area where services would deteriorate and the caliber of the personnel will deteriorate (because people who have the ability to leave are leaving).

The obvious reality that you will pay more taxes in order to receive less might be used as leverage, which would ultimately lower the worth of your entire business.

“Therefore, the concern that the business and the area would entirely decline.”

Fear is that. Well, mostly the dread of tragedy, loss, turmoil, and personal risk.

By doing this, you’re making people feel afraid and think, “Wow, this could be me!”

In copywriting, there is a concept known as “progressive agreements.”

People must enter into a succession of successive agreements—some of which are simpler than others—in order to purchase something.

The one exception is an unrestrained impulse purchase.

Imagine working in the fitness sector and thinking to yourself, “if that was a gradual series of agreements.” Okay, so you had to go through this sequence of agreements before you pay an annual fee with a gym and a personal trainer. The first thing I want is to appear like my sports idol, so to do that, I’m going to buy sporty clothes, then I’m going to buy dietary supplements, then I’m going to find the best trainer in the city, for greater shortcuts, and so on …

That occurs regardless of habits for every fear in the environment, where we were just in that tiny box of we’re going to terrify the living crap out of the CEO in Italy.

But the starting point for all the states goes well beyond the necessity of the agreements. Hey, we’re Cambodia, and we have low taxes and nice weather, so you should migrate here, they say at the outset.

The reader must first concur that staying where he is is uncomfortable and harmful.

As a result, you should describe the development of agreements when you construct a compelling message, whether it is one to one or one to many. 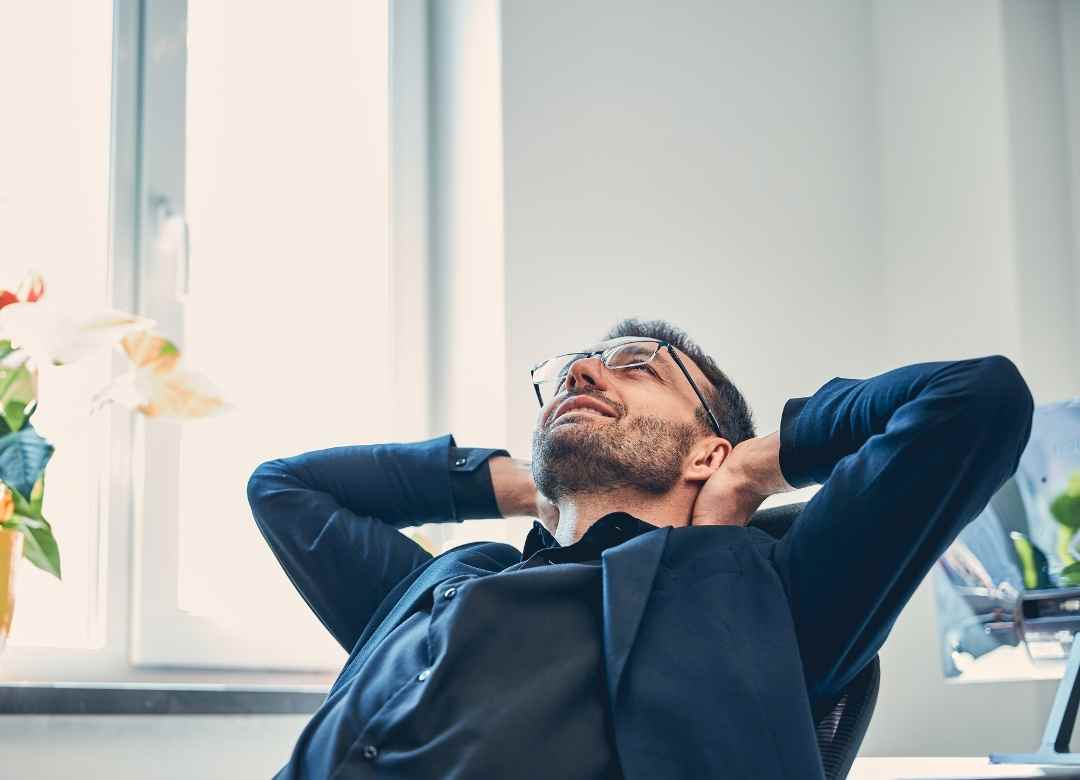 You might be doing it frequently in the areas of goods or services.

Normally, I would start with: alright, for them to purchase this… So that we can move on to the next agreement, I know I need to create a sequence of agreements where we have already agreed on one item.

Before you say anything else, let your potential clients arrive come to your first agreement on that.

Because if it happens that your readers and followers left along the way due to disagreement with facts and things, you receive a 2 or 1 percent conversion rate for your video sales campaign.

You made no progressive agreement. Instead of moving them through a sequence of yeses, you tried to leapfrog them.

Which comes first among them?

Fear and all of its subgroups are the most straightforward to use because it requires the least amount of talent.

One more Cambodian example: The CEO who will make this choice is likely to be married with a child and wants to continue providing his child with a top-notch education.

He could be worried about this, I bet. It is better to deal with that emotional aspect and assist him in becoming ready for it because he will experience it whether consciously, unconsciously, or both.

At this point, you are probably aware of the fact that a significant portion of copywriting revolves around your ability to comprehend the reader and picture what will happen to them during your presentation.

Keep in mind that if those commitments aren’t followed through on, nothing else you do will matter. No matter how impressive your references are. Regardless of how excellent your demo is.

Remember this list of emotional triggers every person will react to, in their own cases:

Everyone recommends telling stories in the marketplace.

Strength of a summary

Because of primacy and recency, people can only really retain what they read or hear at the beginning with what they can read or hear at the conclusion when your sales copy includes the product and descriptions of the components that take pages to finish or take 30 minutes of video to cover it all.

Therefore, if your copywriting is complicated, you nearly always need to include a summary before your last call to action.

You get what you see here. Here are the expenses and the reasons why it offers excellent value. Here is the added bonus.

Personality shining through in what you do is one of the things that works best.

People subconsciously seek authenticity. Thus it is impossible to deliver someone an authentic script or say, “Here is how to be authentic in a box.”

Get the appropriate structure and strategy for the promotion, then add your own genuine voice.

PrevPreviousThings you can learn from eBay to improve your eCommerce website design
NextSocial media marketing tips to incorporate into your strategy today.Next
Find out more with amazing free content 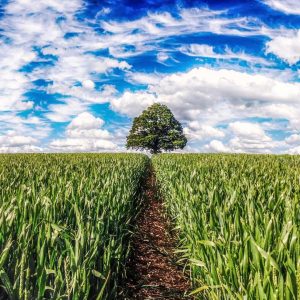 13 ways to improve as a small business 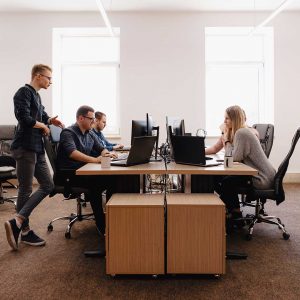 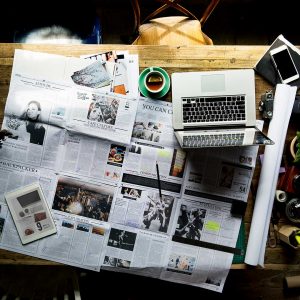 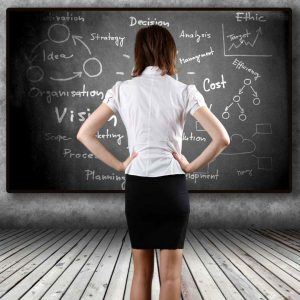 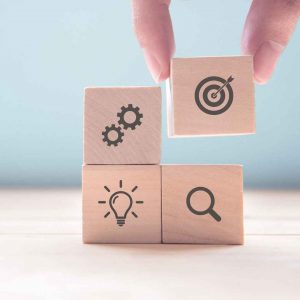